More rumblings from the future 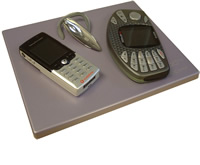 Check THIS out. I can't wait for stuff like this to happen. Have one in my car, one on my desk, at work and at home. It seems like a pretty lazy thing, but I could eliminate a lot of cords if I could use something like this every day.

It would also be nice if they got it out in time for the new Powerbooks that are likely coming in January. I'm pumped, I'm getting one, and it's going to be FREE. How, you might ask? Fatwallet really came through this time for the holidays. Merry Christmas to me.
Posted by Brad Raple at 12:13 AM 1 comment:

I liked the way these turned out. I'm beginning to get a little better with the camera, where I can get results that make me happy with a little more frequency than pure luck would allow. It's a pretty satisfying feeling knowing that I can take a good photo. I can't blame the camera for the bad pictures anymore.
Posted by Brad Raple at 10:17 PM No comments:

Why don't we have stuff like this in America? 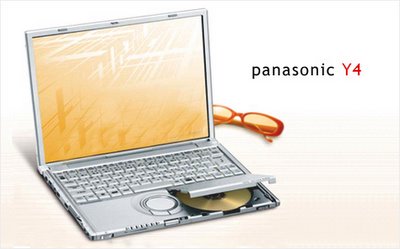 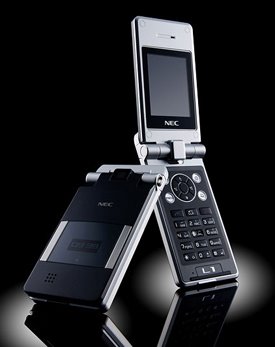 This place makes me think about what could be, yet sadly isn't. At least here in the States. Although if you can afford it, Dynamism will ship these products to you from their natural habitat in Asia.

Maybe it has something to do with Wal-Mart. Seriously. America is fascinated by low cost. I'm one of those people. It's a good thing to be a value shopper. That being said, simply because something costs more doesn't mean it's not worth it. And maybe even more so, simply because something is cheap, doesn't mean it's a good deal. The trick is getting something that's truly worth more money, but paying the lowest price possible for it. THAT is value.