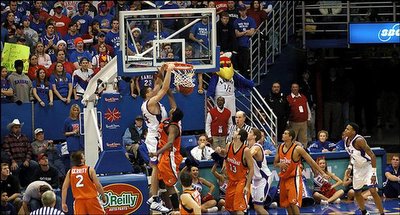 OK, so it's not the cover of National Geographic, but I was proud of it anyway. Check it out, if you want.

Hopefully we'll see some more dunking like the above over a team wearing orange tomorrow. Expect a post about the Texas game after it happens. I'll keep this post brief. I think it's a 50/50 chance, but if we play to our potential we'll win, no matter what Texas does.

I know this blog has been taking on a rather "Crimson and Blue" motif lately, but I promise not to talk all basketball. That being said, most of the reader comments come in response to my basketball ramblings, so maybe I'll just give the people what they want.

Edit: We did NOT "play to our potential" considering Brandon rush made only one basket, and we sucked on 3's. Letting Texas hit over half of their shots, letting them outrebound us, and having no transition game didn't help either.

BUT, it's not the end of the world. We get another crack at them in the Big 12 tourney, and I hope this loss motivated them. We'll see what happens.
Posted by Brad Raple at 11:59 PM 5 comments: 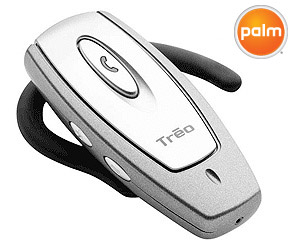 It isn't often that I am so blown away by a product that I put it in my blog.

Ok, that's a lie. I do it all the time. But my Treo Palm Wireless Headset is truly a great product. It works remarkably well, the battery lasts a long time, and it's incredibly convenient. It even takes the same charger as my phone. It's definitely one of my favorite gadgets, even though Hillary calls it my "bionic ear".

I wouldn't expect anyone to get too excited about what I've said so far, but there's more. This particular device has survived a challenge I didn't believe possible for a mere mortal gadget.

I ran it through the washer. AND the dryer. When I discovered it, I almost threw it in the garbage immediately. I was dejected to say the least. However, I attempted to charge it, more out of curiousity than anything else. Lo and behold, the power light turned on. My curiousity piqued, I had a difficult time waiting for it to finish the charging cycle. After an hour or so on the charger, I turned it on and dialed my voicemail. It worked like a champ. I felt like David Horowitz. Is Palm secretly owned by Timex or something?

Kudos to you, Palm.
Posted by Brad Raple at 7:39 PM No comments: 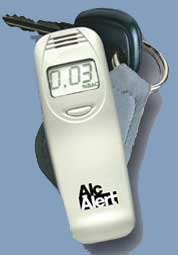 I'm amazed these aren't more popular. People really should have one of these in their cars. If nothing else, it would be a huge relief knowing that you're driving on a .04 BAC rather than, "Well, I think I'm probably OK." Especially if you happen to get lit up by law enforcement. You could make much more informed decisions about when it was and wasn't OK to drive.

I like how the manufacturer suggests buying them in bulk and selling them if you're a bar operator. Nice. Gotta love capitalism.

Edit: OK, so the electrical engineer claims these things don't work. Considering I've never been able to understand any type of math past Trig, I'll defer to his judgment.
Posted by Brad Raple at 9:26 AM 7 comments:

Too Drunk to Drive 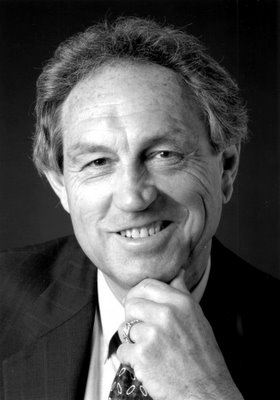 I'm going to buck the trend here and post a flattering picture of Eddie Sutton. It always cracks me up how the media will find the worst possible picture of a person, and run it with a scandal story. Take Quin Snyder for example. Sorry, couldn't resist.

Pain killers almost always exaggerate the effects of alcohol, sometimes exponentially. There was no excuse for the man to be driving in that condition.

I like Eddie Sutton. I always have. He's definitely my favorite Big 12 coach outside of Bill Self. But what really sucks about this situation is that it couldn't have come at a worse time for him. A horrible season culminating in a DUI scandal is not the way that this coach's career should have ended.

The blame rightly falls at his feet, at least for the DUI. But I do think the way he apologized, took responsibility, and committed to treatment of his problems is a great example for people to follow. It's really tough to say you were wrong, apologize, and ask forgiveness for anyone, much less someone in the spotlight as much as Eddie Sutton.

You can respect someone for what they do to get to the good times in life, but you learn as much, if not more about them by how they handle the tough times in life. I wish him good luck.
Posted by Brad Raple at 8:49 AM No comments: 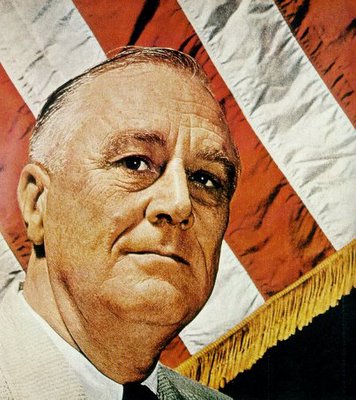 No, not that one. I ended up getting into a pretty good computer deal at Office Depot. There might be some problems with it, but I think it will work out. Basically, here's what I got:

And, as free bonuses:

The asterix (and the potential problem) is because they may not have the Epson available.

It comes to $745 after tax, with free delivery.
$400 in rebates, brings it down to $345. After I sell the crap I don't want on eBay, I'll end up spending about $50, and have a solid desktop computer, a mini fridge, and the mugs. I might take the mini fridge to work or give it to my brother. I might sell him the desktop as well for a couple hundred bucks.

And the interesting thing is that this isn't related to FatWallet. It's SlickDeals, this time.
Posted by Brad Raple at 10:57 AM No comments: 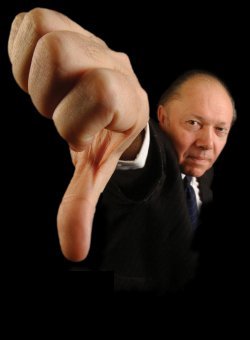 Now someone please explain to me how we can be ahead of Colorado and Oklahoma in the league standings after beating both of them head to head, and not have a ranking while they hold on to theirs? Seriously. It's a freaking conspiracy.

On the plus side, Wichita State is finally getting some respect. They got a good mention on ESPN the other day, and picked up 6 votes in the ESPN poll. Not there yet, but it will be nice to see them in the NCAA tournament if they keep it up.

"An insurance plan that protects against robot attacks?"

I'm continually amazed by the power of the internet. I was trying to explain an old Saturday Night Live skit to a friend the other night, and couldn't do it. It's tough to explain to someone why something is funny, unless the person has actually seen it. So I turned to my friend Google, and typed "Sam Waterston Robot Insurance Saturday Night Live" into the box. Sure enough, I found transcripts and everything, which I expected. But what's more, I actually found several places that had the skit available in video format on their site. It's pretty amazing that you can type in some keywords about a minute long clip from a TV broadcast from ten years ago, and get multiple places that have the clip preserved in its entirety.

I've heard a lot of buzz about "On-Demand" services, where you can start a movie through your cable box immediately. That's pretty impressive, but the fact that you can find the "Old Glory Insurance" skit in about 10 seconds is even more impressive. I think it's only a matter of time before all broadcasts are archived on the internet. Currently, if you missed a TV show, and forgot to TIVO it, you can download it from a number of places. Obviously there are legal issues surrounding that kind of conduct, but with iTunes now adding television content, it's moving toward legality and public acceptance. Not very long ago, if you really wanted to see a particular music video, you had to watch MTV and wait for it to come on. You'd be waiting a LONG time nowadays, because MTV has pretty much bailed out of the music video business. Luckily, you can now get them for a couple bucks, to watch on your computer, or even your iPod, whenever you want.

Eventually, the bandwidth concerns with downloading full fledged content will be alleviated to the point where we think of downloading a movie the same way we do downloading a song. Quick, easy, and cheap...and with more and more legal avenues to do so. Gotta love progress, despite what Andy Rooney says.
Posted by Brad Raple at 9:30 AM 1 comment: