I got another Wii 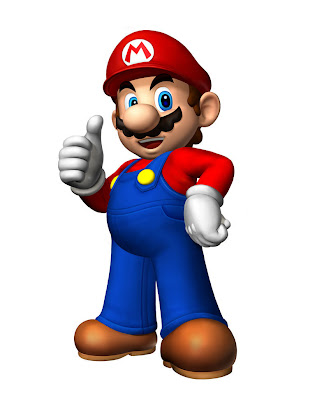 I should have kept the last one I had, although my reasons for selling it were sound. That time, I picked up 2 from Amazon, rather easily. I sold one immediately, and kept the other for about a month or so. I decided to sell it while you could still get a premium for them. In a couple months, once the supply/demand issues were sorted out, I planned to pick up a new one.

That was roughly a year ago. I've been kicking myself ever since.

Fortunately, I saw that Circuit City had them in stock online if you purchased it with 3 games. I expected them to make me pick a bunch of crappy games, but (surprisingly) the selection was pretty good. I got Wii Play, Super Mario Galaxy, and Super Smash Bros. Brawl. I was going to buy two of them anyway, and was strongly considering SSBB.

It already shipped from Circuit City, but they're using some weird shipping method called FedEx Smart Post. Apparently FedEx delivers the item to the local postal depot, and the USPS takes it from there. I just hope it arrives quickly. It's already in Earth City, MO, so it can't be too far away.
Posted by Brad Raple at 9:20 AM

Smart Post is notorious for sucking. Hopefully you have good luck.